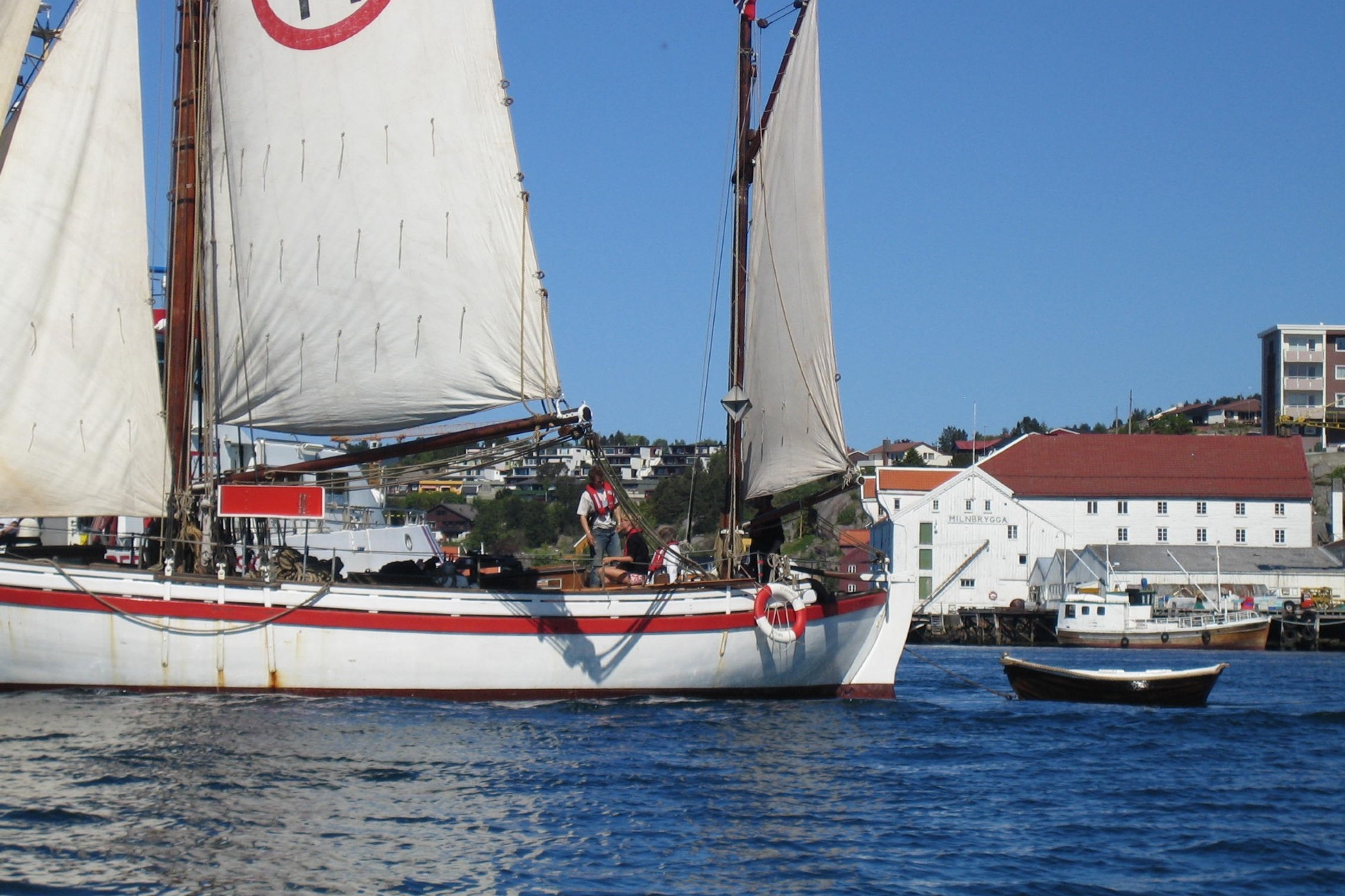 Milnbergan is one of Norways largest and oldest rock for drying saltmatured cod. The pier below was built by William Gordon, one of the founders of the saltmatured cod industry in Kristiansund and Norway. The pier is named after Walter Miln, who bought it in 1772. Milnbrygga was built in several stages, starting in 1749.

We guide you through the uniqe and untouched interior and its special atmosphere, where you can smell the saltmatured cod in the walls. You can also find several photo exhibitions about how it was working on the rocks and in the dock, as well as how the making and export of the fish was done traditionally.